One of the highlights that make each Disney Cruise special is Pirate Night.

Pirate Night is a great party atmosphere on the Disney Cruise ship that extends throughout the whole ship. Guests and Disney characters dress up in pirate gear to play games, sing songs, have a pirate-themed show, enjoy fireworks and a special pirate-themed buffet.

Going on Disney Cruises is an event our family LOVES. Here are some general tips that we hope are helpful to you: Do’s and Don’ts for a Disney Cruise and a Review of Castaway Cay.

Pirate Night on the Disney Wish

The Wish has its own unique pirate show called Pirates Rockin Parlay Party. It’s based around 80’s rock.

On our August 2022 cruise we had pirate night after being at Nassau during the day.

The restaurants all serve pirate themed food. Here is the menu that is served across the entire ship for this one night.

After dinner a hired entertainer from America’s got talent was on the main stage. Then after both dinner seatings there was a pirate party on the top pool deck.

There were not games as in the past, just a fun show that you can sing along and dance along to.

The evening concludes with fireworks on the starboard side around 10:45p.

In the main lobby the chandelier does a special pirate night themed tune at midnight.

Pirate Night on the Disney Dream

Captain Hook, Captain Jack Sparrow, and Peter Pan also come out to meet and greet guests only during Pirate Night.

Be sure and check the daily schedule, on your “Navigator” because there may be pirate crafts or other afternoon activities.

One of the most memorable moments of our 3-night cruise was this little sibling drama where the big brother took the special gold earring from the little sister right next to Jack Sparrow. And she unleashed some wrath that may have startled Captain Jack just a bit.

After meeting a few characters we went to dinner, Mickey’s Pirates in the Caribbean Show which included games on Deck 11, then back to the main theatre for another show.

Finally, we went back up to Deck 11 to take in a few more songs like “What would you do with a lazy pirate?” where kids get to answer the question and see their answers up on the screen.

The evening continues with fireworks at 10:30 p.m. called the Buccaneer Blast, and a Pirate themed buffet in the Cabanas area.

Disney always goes above and beyond to get the details just right.

My husband especially loves the turkey legs that only appear on the pirate buffet.

As a family, we were exhausted and ready to get to sleep immediately, but there is an adults-only area that is alive and bustling late into the night.

Our kids especially enjoy playing the pirate games and playing with their light-up swords on the pool deck. There is fun music and the pool is covered up to make room for a bigger party.

Games include throwing the “bomb” shaped black ball into the ship, tossing X shaped bean bags into the treasure chest and chucking rings onto a sword.

How to Make a DIY Pirate Outfit on a Budget

Knowing that Pirate Night is a fun part of Disney Cruises we wanted to participate without blowing our budget.

We got plain white t-shirts in the $5 range. Using coupons at Hobby Lobby or ordering sizes of white shirts on Amazon works well.

I used fabric scissors to cut irregular triangle-shaped pieces out of the bottom hem and along the bottom of the sleeves.

The vast majority of people dress up in some sort of pirate-themed attire. We saw a few people on the ship with this DIY pirate costume.

Most people DO dress up and there are multiple ways to participate in Pirate Night! If you plan to look like a pirate put on your gear by 5 p.m. to have the most fun!

The show is especially fun and includes all of the classic Disney touches. The characters dressed in pirate themed costumes sing and dance along with the crowd until some Disney pirates try to take over the ship.

Look up high and all around to see how the pirates get to the stage.

Never fear, it’s Disney so we know the good guys will win!

All of the activities make Pirate Night a can’t miss activity on the Disney Dream and from what I hear on all of the cruises!

Other Tips & Tricks for going on a Disney Cruise

Our family also enjoys doing the Castaway Cay 5K, here are notes from a non-runner’s perspective. And here’s an article on our overall experiences on Disney’s Private Island Castaway Cay.

Here is an extensive article about our experiences in this Disney Cruise Transportation to Port Canaveral Review.

Here is a review of our 3-Day Disney Cruise to the Bahamas that we hope helps as you plan a vacation.

Overwhelmed by all things Disney? Here are notes on How to Get Started Planning a Disney Trip. We typically stay at Pop Century Resort the night before our cruise. If our budget allows we try to visit the Magic Kingdom and go to Be Our Guest, here are some notes Do’s & Don’ts for Be Our Guest Restaurant. If it’s raining while you hang around Disney here are some tips. 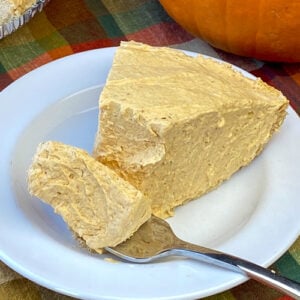 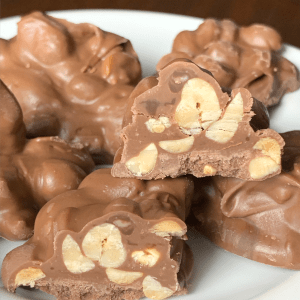 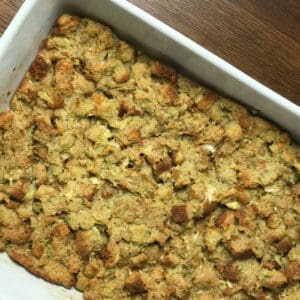